Growth in the Family Business in Bulgaria 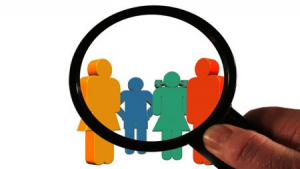 The family business in Bulgaria has expanded. In the past 2 years 1,219 new companies have been registered in the country. The number of people employed at these companies increased with over 15,000 people (3.8%), the national statistical reads, BNR reported.

The family entrepreneurs mainly live in the district cities and the small Bulgarian towns, whereas in Bulgaria’s capital Sofia, they are only 5% of the business.

There are over 104,000 family enterprises in Bulgaria, which are represented in all sectors of the economy. They employ over 414,000 people. Over 40,000 companies (39% of all family companies) are registered in trade, followed by craft companies and freelancers.

Rate this item
(0 votes)
Read 307 times
Published in News and Events
More in this category: « More than 54,000 Vehicles Passed through Trakia Motorway on September 20th Four Industrial Zones to Be Built in Sofia »
Login to post comments
back to top